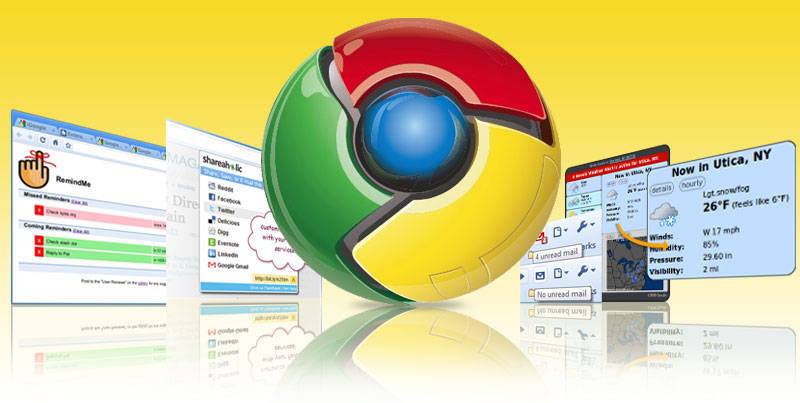 Among the changes are various additions and improvements, as well as the usual bug fixes andperformance tweaks; you can update to the latest release now using the browser’s built-in silent updater, or download it directly from http://google.com/chrome

Incognito mode recently received a new black and grey icon, along with an updated design for the message that gets displayed once the mode is activated. The actual content of the message appears to have remained the same. A simple option for users who don’t want Google Chrome to save a record of sites visited or files downloaded, Incognito also now has refreshed pop-up messages and a new crash recovery prompt.

For Android u can get it from here- google play