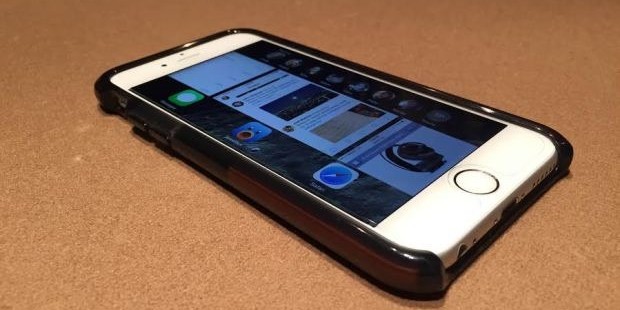 How To Fix iPhone 5 Landscape Issue

Apple is considered to be a company that pouts a great deal of attention to detail to its products and thus brings out some of the best products for its users. The products of apple are famous worldwide just because of the perfection with which they are made and the user friendliness that comes with them. This is the reason why people like to bank on Apple products. The evidence of this is the sales figure of the iPhone 5. Apple has sold millions of iPhone 5 handsets worldwide. It is considered to be one of the most successful products of Apple. The phone is heavily priced and still Apple has been able to sell a number of handsets.

Now when you are buying a phone at such a high price tag then you expect the phone to be free from any kind of flaws and minor issues. But this iPhone 5 is not completely free from some minor issues. We don’t want to say that it’s a bad phone but it’s just that it has some issues that Apple needs to take care of. One such issue is the iPhone 5 landscape issue. In this issue the phone can get stuck in the Landscape mode even when it has been shifted to portrait mode by the user. This problem becomes even greater when the user is accessing the camera app. This iPhone 5 Landscape issue is something that many of the iPhone 5 users are facing and thus we want to make their life easier by offering some really easy and small fixes for the problem. So let’s begin with the solutions for the problem.

The first thing that you can try to resolve this issue is to just restart your device. Once you restart your device the phone will boot up in the portrait mode and your problem is solved. Well this is not actually a fix but something that can prevent you from getting irritated by this problem.

One thing that you should always keep in mind is that it’s extremely important to keep your phone updated with the latest software. The reason for this is because Apple keeps sending updates with fixes for some or the other minor issues. So it is always better to keep it updated. You can update your phone by connecting your iPhone to your PC using a USB cable and then using the iTunes app to update the device.

If the iPhone 5 Landscape issue is caused by running some app then you should just kill all apps and then toggle the orientation lock on and off. This will bring the iPhone 5 back into the normal portrait mode.

← iOS 9 release, features and other details
Use a strong Android spying app – Know all there is to know regarding your kid →