Who needs a “like” when u can easily hit “buy”.

Yeaah dats right, Social Media giant Facebook is experimenting with a new feature in the Newsfeeds section i.e The “buy” button that would allow you to directly buy products from your news feed itself.

The company  has added a buy button in its sponsored ad section with hopes to impulse purchasers & add more ad dollars to its kitty.

A handful of small and midsize businesses in the U.S. were said to have been selected to test drive the Buy button, which has appeared below sponsored ads in Facebook  Newsfeeds. The Buy button has been made available for both the desktop and mobile versions of Facebook. 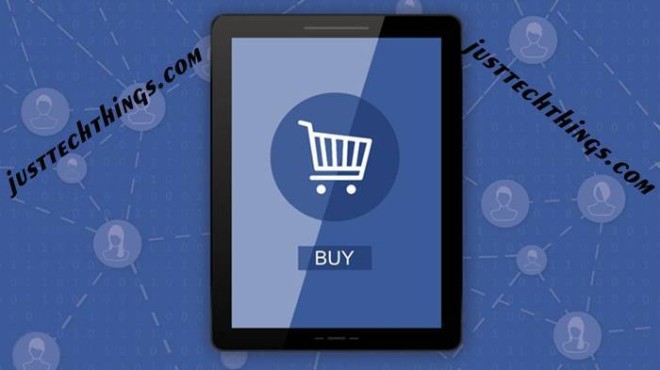 To make this happen, Facebook has hired David Marcus , a Former PayPal president to help facebook jump into the e-commerce picture.

The Buy button comes on the heels of already implemented shopping tools such as the “Shop Now,” “Book Now,” “Sign Up,” and “Learn More” buttons that Facebook rolled out in January 2014.

Facebook’s entry into The “Buy Now” space is also seen as to give competition to its Social media rivals Twitter which has already testing a buy through Tweets option. Amazon also jumped On board with Twitter using Hashtags But with it’s 1.2 Billion user base facebook is expected to lead in this space as well.