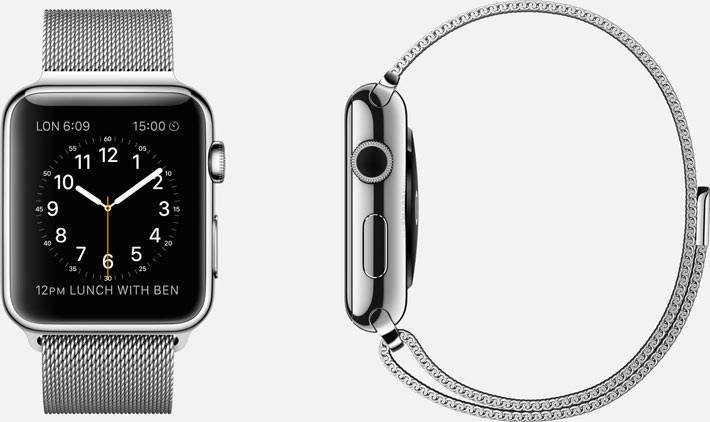 Is Apple Watch having edge over other smart watches?

At 9 September, Apple launched it’s two new sixth generation iPhone and the most awaited apple watch at an event an San Francisco. Does apple have revolutionized the wear gadgets technology? The answer is yes! From the past years we are seeing many smart watches starting from Sony Smart Watch 1. Then last year Samsung launched it’s Samsung Gear along with Galaxy Note 3. This past month we had a look over the new Motorola Moto 360. Then what makes the Apple watch the best? From the key note presented by Apple last night; It definitely proved that apple has put on a huge amount of time on the Apple Watch. The prime reason being the Apple Watch is Healthcare.

Apple launched it’s watch in namely three variants; Apple Watch, Apple Watch Sport and Apple Watch Edition.
The watch is available with a lot of number of straps of different kind such as leather, high quality polymer etc. The watch is having unique features like digital crown to zoom in or zoom out applications on the small touch screen for more user ease. It also includes tactic sensors which give a soft vibration when you have a notification. What was most amazing than the other smart watches available in the market is the heart rate sensor which keeps all records of activities of the person. 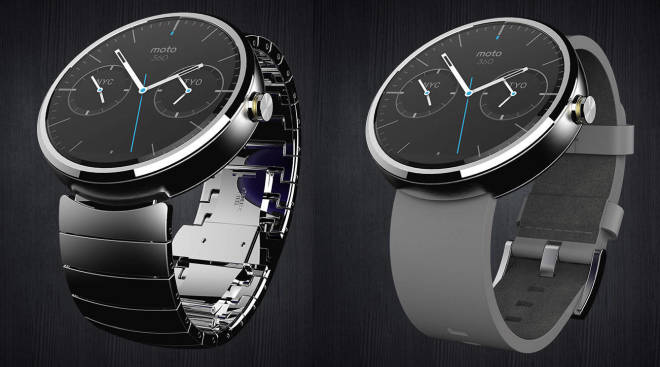