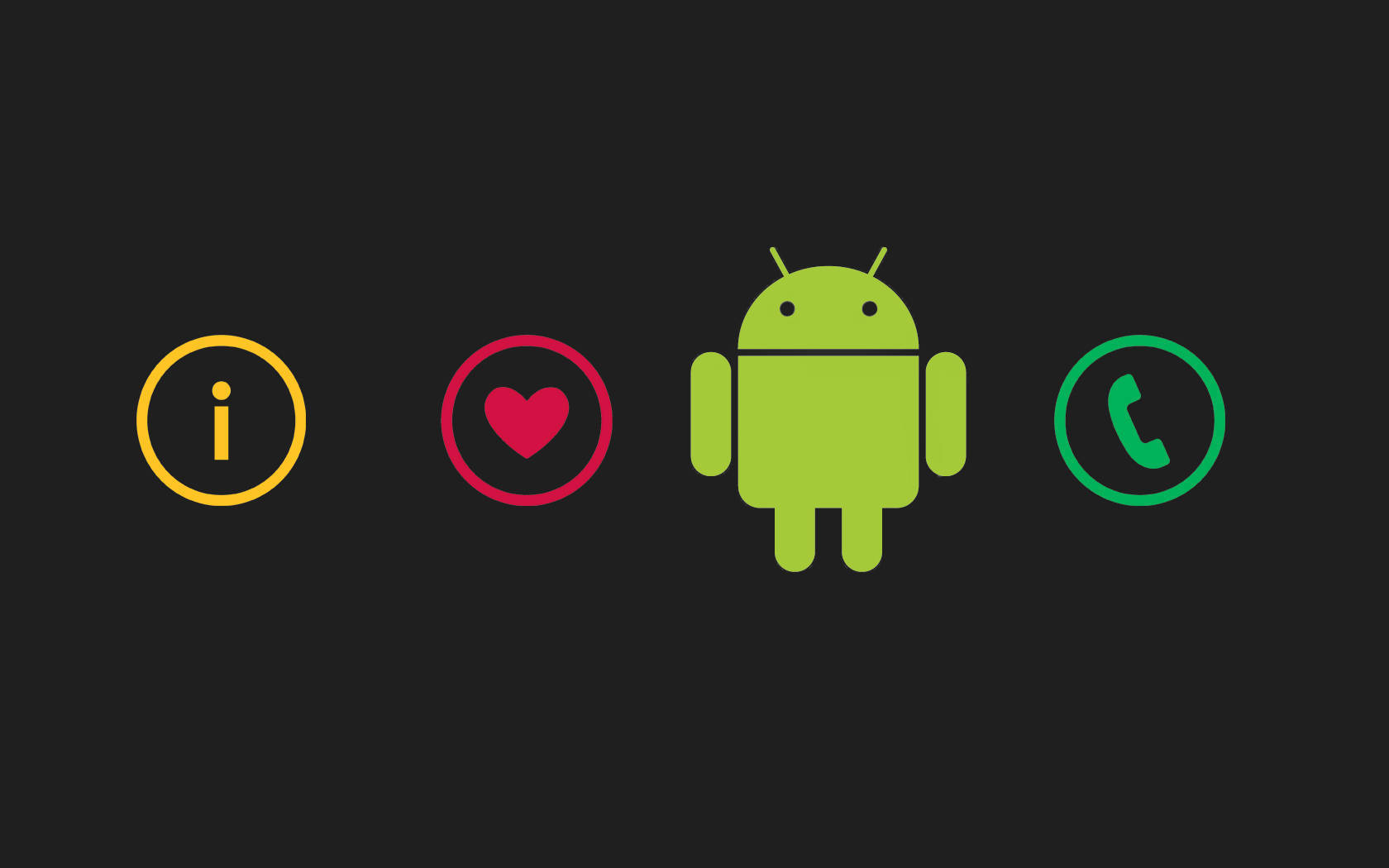 Looking for the best Android app for your tablet or Smartphone. Here’s our pick from the Latest trending android apps in each category..

Songkick allows users to track bands and receive alerts when those bands play concerts near the user’s favourite locations. The         site lists more than 100,000 upcoming concertsand its database contains more than 1 million artists.It also provides more than       2   million “gigographies” which are listings of historical concerts with user contributed data including reviews, set lists, videos           and  photographs. 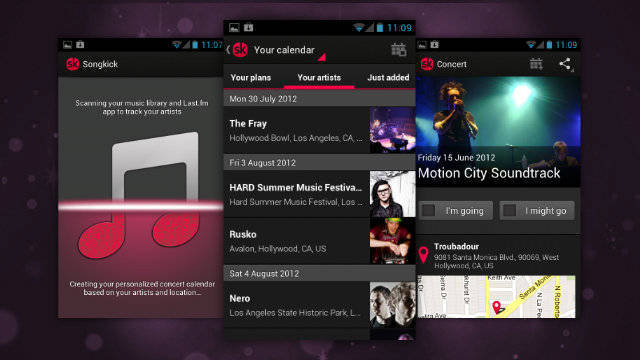 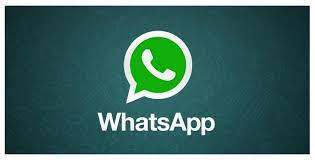 WhatsApp is probably the most popular and well known cross OS messaging app out there, sending messages over your Wi-Fi or        mobile internet signal. No longer completely free, although it’s only $0.99 per year with the first year free, WhatsApp covers all your basic needs from a messaging service. The sending of text, pictures, video and voice messages are all supported, as is group chat.Working with your mobile number, WhatsApp also doesn’t require usernames, passwords and pins, and using the web rather than the mobile network means that there are no pesky international charges. 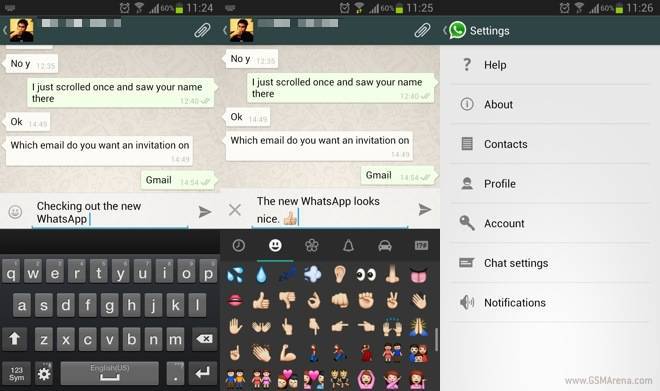 Tinder is a matchmaking mobile app providing location-based service dedicated to social discovery and internet dating between mutually interested users.The application connects with users’ Facebook profiles to provide pictures and ages for other users to view. Using GPS technology, users can set a specific radius, and they will have the option to match with anyone that is within that distance. 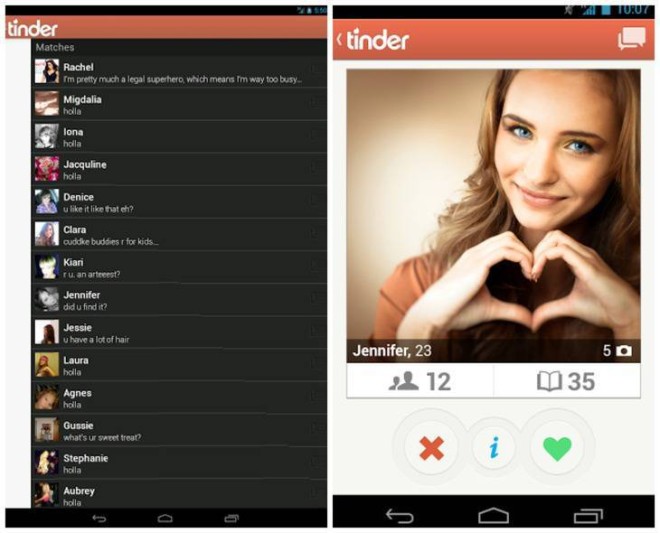 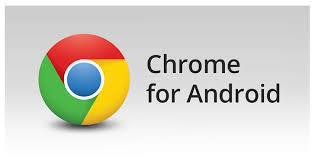 Google‘s Chrome for Android is an edition of Google Chrome released for the Android system.The first stable version of the browser was released on June 27, 2012.Chrome 18.0.1026311, released on September 26, 2012 was the first version of Chrome for Android to support Intel x86 based mobile devices It’s main features include- 1.Page pre-rendering 2.Hardware acceleration 3.Remote debugging 4.Tabs can be switched with a swipe gesture 5.Font Boosting 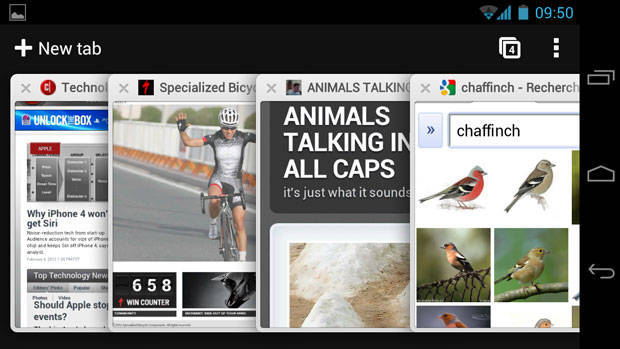 There are many media players available on Android, but the one we keep on coming back to is MX Player. Unlike some players, it   offers advanced codec support, meaning you’ll be able to play virtually any video file as long as you have enough power on tap.    There are also various plug-ins for the app to give hardware acceleration for many of the most popular Android processors. MX        Player isn’t fancy or flash like some media player apps, but it is easy to use and reliable. If your phone won’t play your video               collection, download it now. 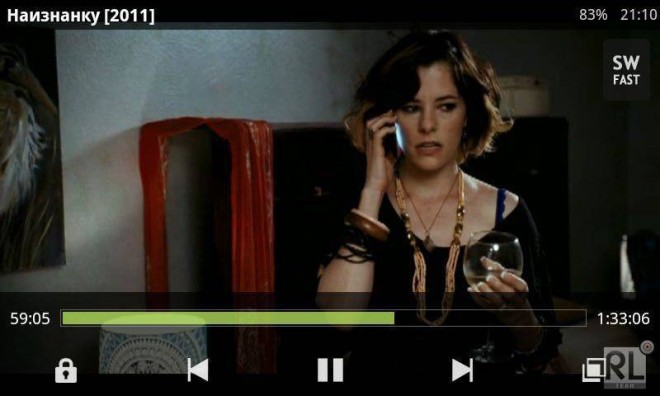 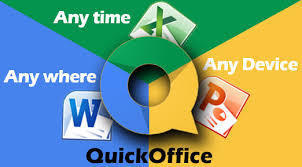 Quickoffice is a freeware proprietary productivity suite for mobile devices which allows viewing, creating and editing documents, presentations and spreadsheets. It consists of Quickword (a word processor), Quicksheet (a spreadsheet) and QuickPoint (apresentation program). The programs are compatible with Microsoft Office file formats, but not the OpenDocument file format It lets you create spreadsheets, documents and presentations on your phone or tablet and then sync them with your Google Drive storage. Not only does this wipe away the benefit of Windows Phone’s integrated Office suite, it also challenges the many paid Android Office apps out there. 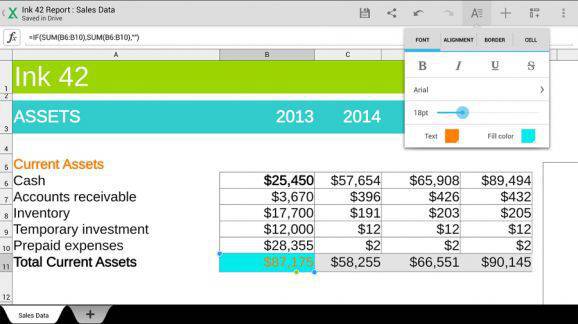 Pro Capture is an Android camera that successfully plugs many of the gaps in the vast majority of inbuilt Android camera interfaces. These include a full-resolution panorama mode, a wide-angle mode that’s a half-way house between a normal still and panorama shot, and a noise reducing HDR-style mode that takes two snaps and merges them to reduce noise. It also gives you easy access to camera settings, making it a good choice for those who already know how and when to use exposure compensation, and when to alter white balance. 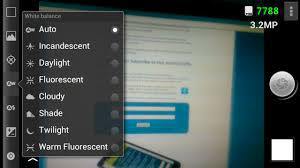 The newly designed Google Maps app for Android phones and tablets makes navigating your world faster and easier. Find the best spots in town and the information you need to get there. Comprehensive, accurate maps in 200 countries, Voice-guided GPS navigation for driving, biking, and walking, Transit directions and maps for over 2,800 cities, Live traffic, incident reports, and dynamic re-routing, Detailed information on more than 100 million places, Street View and indoor imagery for restaurants, museums, and more* Some features not available in all countries* You can make a map area available offline by tapping the search box and selecting. 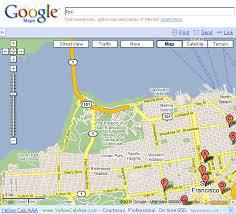 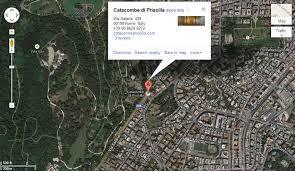 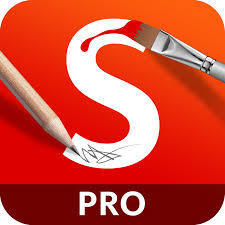 SketchBook Pro by Autodesk is an app so good that it’s used in the Galaxy Note 3 to big-up the art possibilities of the digitiser stylus. This is an app that allows separate layers, giving you real editing potential in Photoshop style. You also have loads of control over the kind of brush used. Although it’s still for sketching, there’s a lot of power and flexibility on offer here. It remains very easy to use, though. 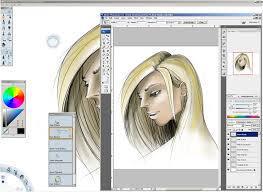 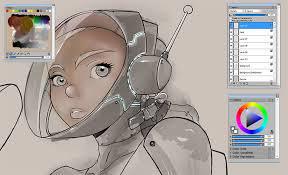 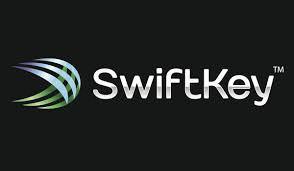 SwiftKey just recently went free to download on Android, but it’s been a favorite for a long old time now. The prediction engine behind it has always been a draw, with it further enhanced by being able to learn how you write from your email and social media.

The new look SwiftKey boasts a multitude of visually appealing themes to choose from, a dedicated number row and SwiftKey Flow, the ability to write out text by dragging your finger across the screen. All while being fast and accurate. And now it’s free there’s never been a better time to try it out. 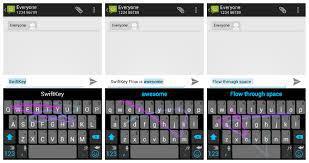 ← Nokia’s Stunt with Android comes to an End
What is .htaccess file and how is it useful ? →